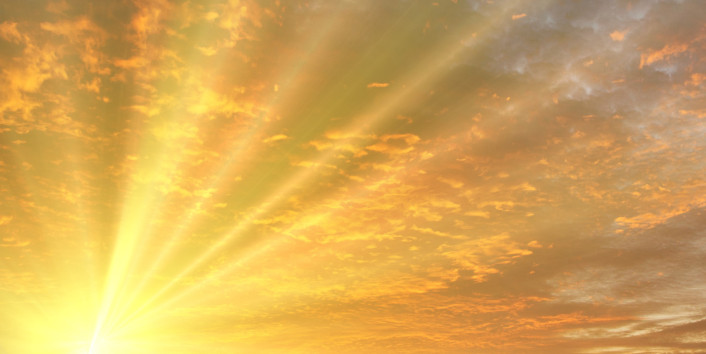 There is a longing in the hearts of many Christians to be a part of a great revival. They want to see God move in such a way that it causes even the secular world around them to take notice. This type of longing has been in the hearts of God’s people since the time after Joseph when the children of Israel were in bondage and longed to be free.

We see this same thing again when the nation of Judah was in bondage to the Babylonians.

During other times in the Old Testament, the fire of God faded or went out because of the sin and apathy of His people. The books of Ezra and Nehemiah are a classic example of this happening. God had moved on the king to let God’s people return to Judah to rebuild the temple. This sparked a mini revival as the people rebuilt God’s temple. Yet, by the time Nehemiah came to Jerusalem, the revival had faded away. The temple was in disuse. The people were living in fear.

Nehemiah challenged the people and another revival broke out and the walls of Jerusalem were rebuilt in just 50 days. Sadly this revival also quickly faded.

Today we find ourselves in this same place again. Mini revivals may spring up, but they fade very quickly and have limited impact. Usually this happens because they focus on things that appeal to ego and not on people changing how they live. Yet, without real change, sin and apathy will creep in and kill a move of God before it can spread the fire that God intended.

Between the time I was a teenager and age thirty-five, I attended many “revival” meetings. There was always the same impact. People got excited for the event. But the feeling wore off in a matter of days. Then there was a need to get pumped up again by the next meeting that came to town.

Sadly many think this is revival.

What we need is what happened in the Book of Acts.

But first we need to see what happened to cause that revival to happen and also take an honest look at those things that caused it to fade.

“By this everyone will know that you are My
disciples, if you love one another.”

“I have given them the glory you gave Me, so
that they may be one as We are one.”

These words were prophetic because loving one another and unity were not in any way taking place at that time because the Apostles were quite competitive with each other. And most of the other disciples were only involved with Jesus’ ministry to get something.

But He knew that without love and unity the impact of the miraculous would be short lived. Look at His ministry. Jesus healed, fed and set many free from demons. Yet most of these same people deserted Him. They were like the nine lepers who weren’t even grateful for their miracle.

Yet Jesus knew His death and the coming of the Holy Spirit would change everything drastically.

So He made those statements in the Gospel of John because although He had a miraculous ministry, He knew it was not going to be the miraculous alone that would turn the world upside down. It only could happen when a united group of believers finally understood what it meant to love one another and to worship and pray with a unity that was based on that love. So the first fulfillment of Jesus’ prophetic words sparked the Book of Acts Revival.

Sure the miracles, signs and wonders had an impact on the unsaved. Yet it was the love and unity Jesus prophesied that lit the fire and caused it to spread. But once the fire ignited, the enemy had a big problem to deal with. It was something he had never seen before – God’s children united in worship and love. On top of that they were empowered by the Holy Spirit. Also Jerusalem was crowded with up to a million people in a very small area because the Jews were celebrating the feast of Pentecost. Those who lived in Jerusalem had to share their homes and land to make room for all the visitors. This put a lot of people in the right place at the right time to hear the Good News.

His first attack was to try to instill fear in them by threating to jail or kill the apostles. In fact he did kill James the brother of Jesus. This didn’t work. It just made them more united in love and worship. So, he turned to persecuting all the believers. They were scattered and many died because of this opposition. But all of this just caused the fire to spread even further and turn it into a raging blaze of unprecedented love and unity that turned the world upside down. In a matter of approximately ten years this revival fire had spread throughout the Roman Empire and became the most spectacular one in history.

Though there were things that were unique about that revival. But the two most important things about it can and should be repeated. We should long for what Jesus prophesied when He told us to have true love for one another and to be one as He and His Father are one. These are what lit the revival then and they are exactly what will ignite revival fires again!

We also need to look at what happened after all this began in the Book of Acts. For the next twenty or so years we have Paul, Peter and other apostles taking mission trips and writing to the new converts because they needed to be taught how to live as a Christian. Yet at some point during this mission period, we begin to see that the fire was starting to dim. The apostles began spending much time dealing with problems. Understandably, the emphasis now was on maintaining what had been established and less on spreading the fire.

There were problems they had to deal with that were killing the Book of Acts Revival. They are the same ones making it impossible for revival to happen today. These problems stop it before it starts or abort it in its infancy. Even when it is ignited, these same issues will quench a full blown, blazing, revival fire.

The Apostle James wrote the first epistle in about 45 AD, only 15 years after the Book of Acts Revival started. He made the statement, “faith without works is dead.” He was dealing with people who had become super spiritual and were into head knowledge. For example, they would say, “I will pray for you” and then take no action to show that they truly loved their brother. He also dealt with a lack of unity and corrected the early believers for showing favor to important people, while they looked down on those who to them seemed unimportant. He wrote some strong words about the tongue and graphically captured the destruction it can cause. Finally he addressed arrogance and boasting. Each one of these issues was a direct attack on Jesus’ prophetic words. They are what will always kill love and unity. They are the primary cause of making revival impossible or its fire being quenched.

Paul in the Book of Romans also wrote about arrogance and showing favoritism. To the Corinthians he talked about a lack of love, and arrogance and boasting. He reminded the Philippians to genuinely, unselfishly love one another and to be united.

Peter in his epistles admonished the early Christians to make sure they loved and that they didn’t just say they were.

John in his epistles said a great deal about a lack of love. He even went one step further when he pointed out that we can’t say we love and worship God, if we don’t love each other. He actually wrote that we are liars if we say we love God, but we don’t love our brother.

These are the same problems that stop revival today.

Today, just like in Corinth, many believers are focusing a great deal on the outward manifestations of the gifts rather than emphasizing the preeminence of love. Doing big things for God has replaced having the humble, loving heart God wants us to have. Yet being important or gifted were not the key to the Book of Acts Revival and they are not the key to any sustained revival occurring today. In fact, when they come from pride and ego they hinder or stop revival.

There are other problems that cause damage to the Body of Christ. The most significant one is the critical words and gossip we listen to or speak that cause division and destroy love. God makes it very clear in his Word that He actually hates this because it causes division in His Body. Also too much of what is emphasized in Christianity today is far away from what this verse tells us has to happen to make revival possible:

“If My people who are called by My name will

Turn from their wicked ways.

I will hear from heaven. I will forgive their sins.
I will restore their land.”
2 Chronicles 7:14

Most of us know we have things we need to repent about and must be dealt with in order for true revival fire to break out. But I submit to you, and to myself, revival’s primary enemy is anything we do that causes a breakdown in love and unity. God’s presence will not come where that loss is tolerated. And even if a revival fire begins, it will not remain without love and unity.

Sadly, among many Christians today the issues that harm love and unity are not only just tolerated. They are accepted as normal.

Yet, all this could be changed if we return to the love and unity that ignited the consuming fire in the Book of Acts. 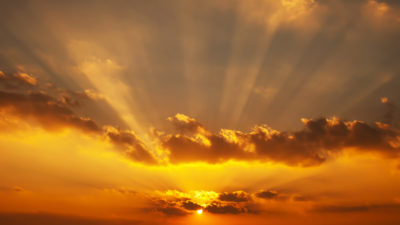 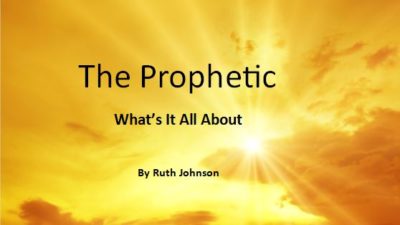 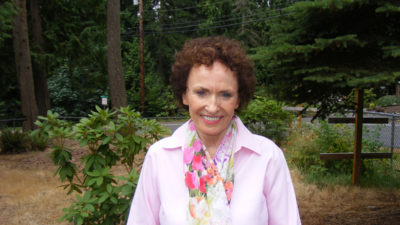 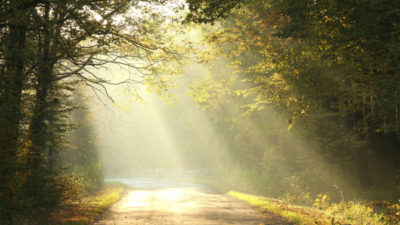 Teaching
We Must Forgive 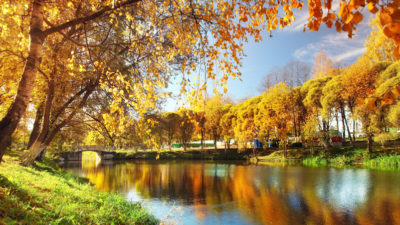